“I especially hurt the collapse of tenderness. Phrases she said, full of goodness come to my head. Then I knew that the death of a relationship is actually the death of a secret language. A relationship that dies gives rise to a dead language. The writer Jordi Carrión said it in a Facebook post: «Each couple, when they fall in love and frequent each other and live together and love each other, creates a language that only belongs to them both. That private language, full of neologisms, inflections, semantic and understood fields, has only two speakers. It starts to die when they separate. It dies completely when the two find new partners, invent new languages, overcome the duel that survives all death. There are millions, the dead languages.”

The territory of language is a political concept that is not dimensioned as something given, naturalized, or existing prior to the affectivity that supposedly “occupies” it. The symbolic function of language plays a crucial role in defining the boundaries between inside and outside the entity that owns it and those limits are loaded with subjective and community assessments, evaluations, and changes.

About language and grief: each relationship builds a unique language that eventually will die.

When a relationship (of any kind) is broken (for any reason), a whole language dies. A language of invented words, double meanings, sounds, looks, behaviors, and shared gestures. A unique language, which belonged to that limited amount of people in the world, that they will never speak again.

Relationships follow a chain of CHOICE – BEGINNING – DEEPENING – ENDING that is never-ending. You move through the relationship chain through the use of communication, the certain language developed by these people in that relationship, both verbal and non-verbal.

Non-verbal language but also the verbal one appears to be a good secret code that is written nowhere, known by no-one, yet understood by everyone involved.

About idioms, translation and colonization: idiom conditions how feelings feel and language colonization is a political weapon for change.

Feelings and idioms may correlate. Maybe one always feels in its native idiom and then translates feelings and its language, maybe one feels different when thinking and conceptualizing in Spanish than if done in English, French, Norwegian or any other idiom, regardless of its native one.

There is such thing as a translation of feelings. Therefore, it is possible to colonize feelings as a language is being colonized too. That impacts in the political development of a relationship / community.

Changes happen when one feels in another idiom that is not  its native one, beyond the question about translation and/or conceptualization. 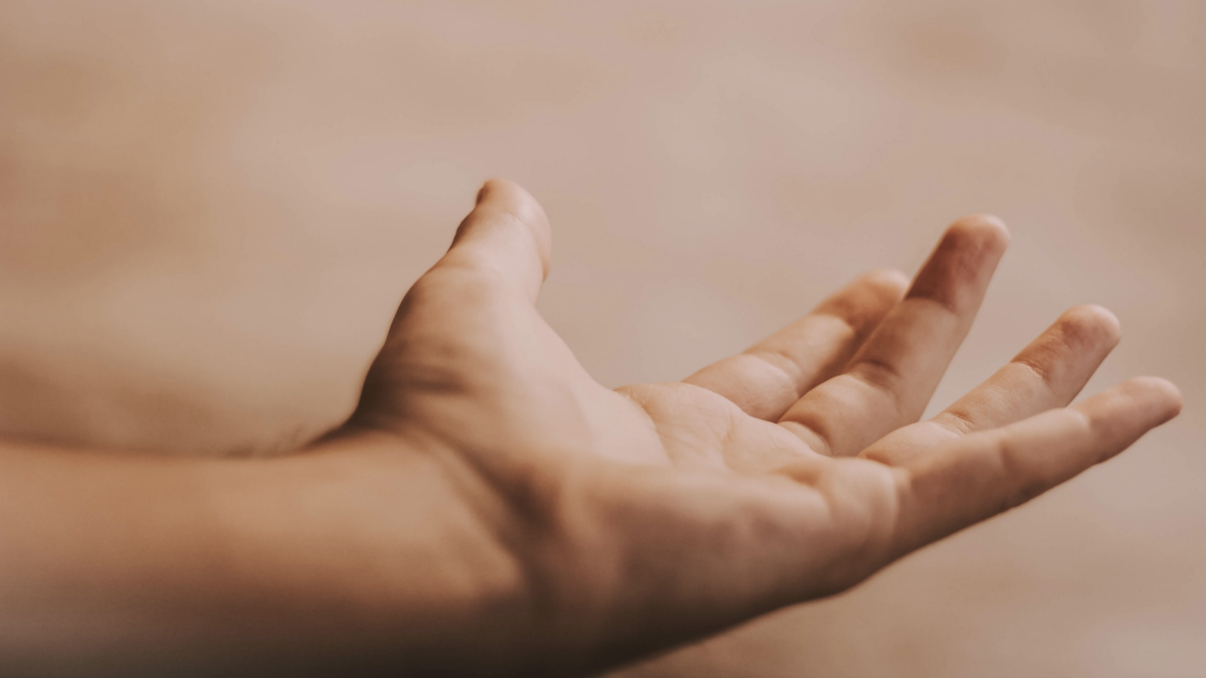 Interview members of the community, members with deep and long-standing relationships, in order to discover their stories surrounding affectivity and the language that emerged from it.  Those languages / codes of communication will be processed and registered in several “dictionaries” that will archive and organize not only words and concepts but also illustrative images referring to the non-verbal aspect of it, among notes and other pieces of information that will be indexed.

Now the paradox emerges, these languages are not secretive anymore and are now possible to be learned by others, by outsiders, raising the question about the unique experience of a relationship and the potential it has to rise into a whole set of relationships that eventually form a community. 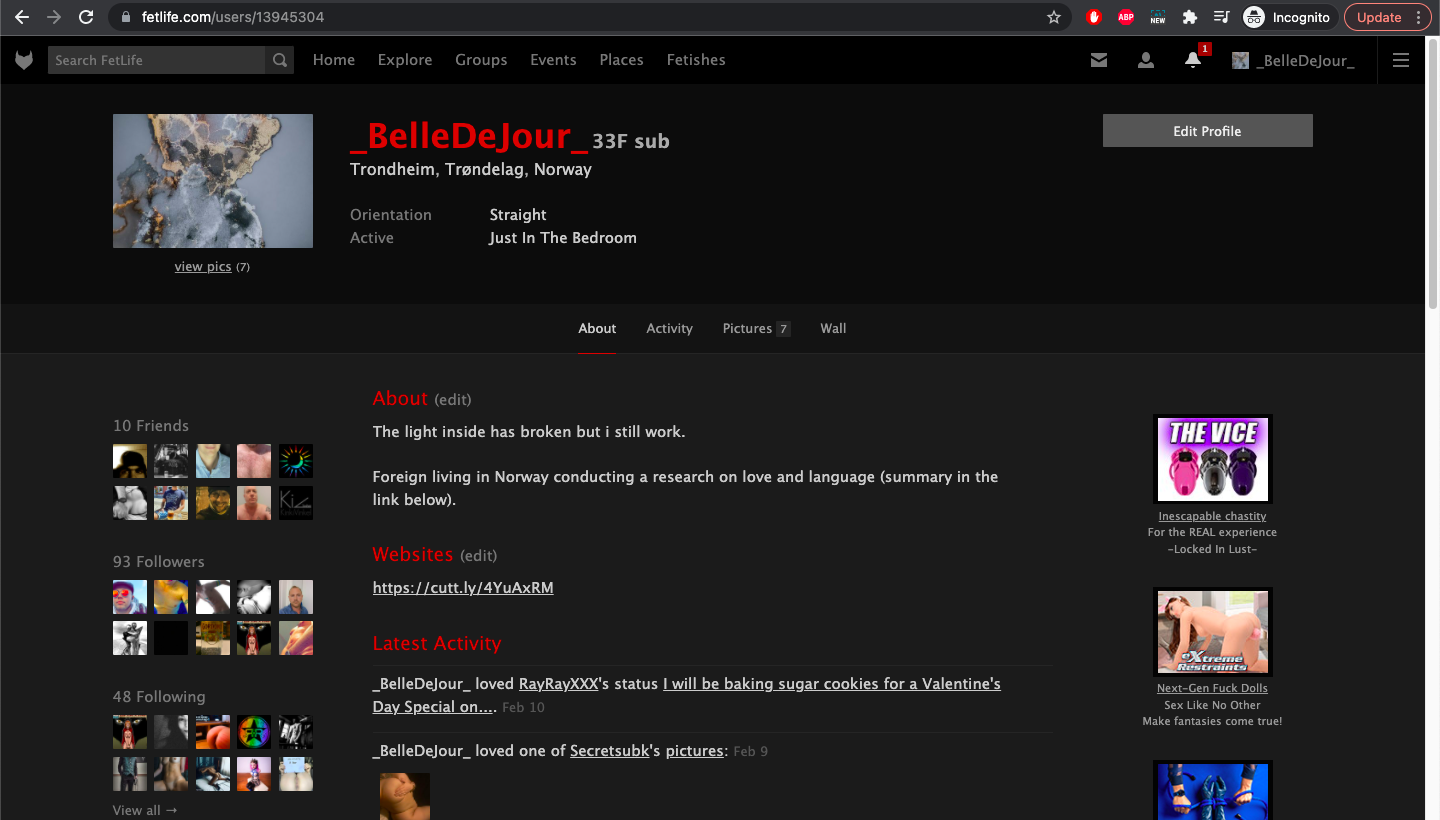 Belle de Jour is a fictional character from the 1967 drama film directed by Luis Buñuel that the artist brings to life and embodies (online and in real life) while fully integrating, being part and interacting with members of the BDSM community on platforms such as Fetlife, Seeking Arrangement, fetish.com and more. From these experiences a self referential testimonial and an archive of languages, interactions, values and signals established over time will be constructed and organized for its further publication and exhibition. Participants will be aware of the research and they will be asked to answer a set of questions, that the artist will have to also answer, while establishing a relationship. Social practice doesn’t intent by any means to be a lens of view for others but for the artists experience itself. Physical and behavioral alterations will be carefully scripted and chosen for this character, each time a new relationship is established.

This project is supported by: