The Conceptual Metaphor Theory (CMT) states that human beings can only understand abstract and complex phenomena by metaphorizing them in terms of concrete and more basic phenomena, and doing so systematically. Unsurprisingly, therefore, expressing a state of “depression” is often based on metaphors. However, these metaphors are not necessarily verbal in nature. For depression there is a dominant one: darkness. Depression is a dark confined space.

We fundamentally think in metaphors and live by them rather than simply using them verbally. Only by analyzing the non-verbal expressions of conceptual metaphors can we be sure that the metaphor is primarily a non-verbal, conceptual process. But examining conceptual metaphors in nonverbal discourses is important for another reason: meaning is profoundly affected by the medium in which it is conveyed, since “the medium is the message.”

One of the most highlighted effects of depression is  said to be, accordingIn a psychological study at the Johannes Gutenberg University in Mainz,  that “patients suffering from depression seem to experience time differently than healthy individuals. The statements of the corresponding patients indicate that for them time seems to pass extremely slowly or even to stop.

“Flames go to heaven to die” is an artistic research project that pretends to reflect on depression, its ways of manifesting, how it affects our gaze of life, living and the world, and how we often use the CMT to process it and cope with it.

In “Flames go to heaven to die” the proposal is to work with images of light shadow captured by the artist in times of deep depression. This light has no recognizable object of reference or origin,  nevertheless it can be perceived in the numerous works that are part of the project. This project invites the viewer to observe the interplay of light and shadow and grapple with the process of their own perception. These works, concepts and metaphors are derived from dimensional, time lapse real shadow casting.

The ideas of time, disease as a veil, perception of life and death, light and darkness are at play. 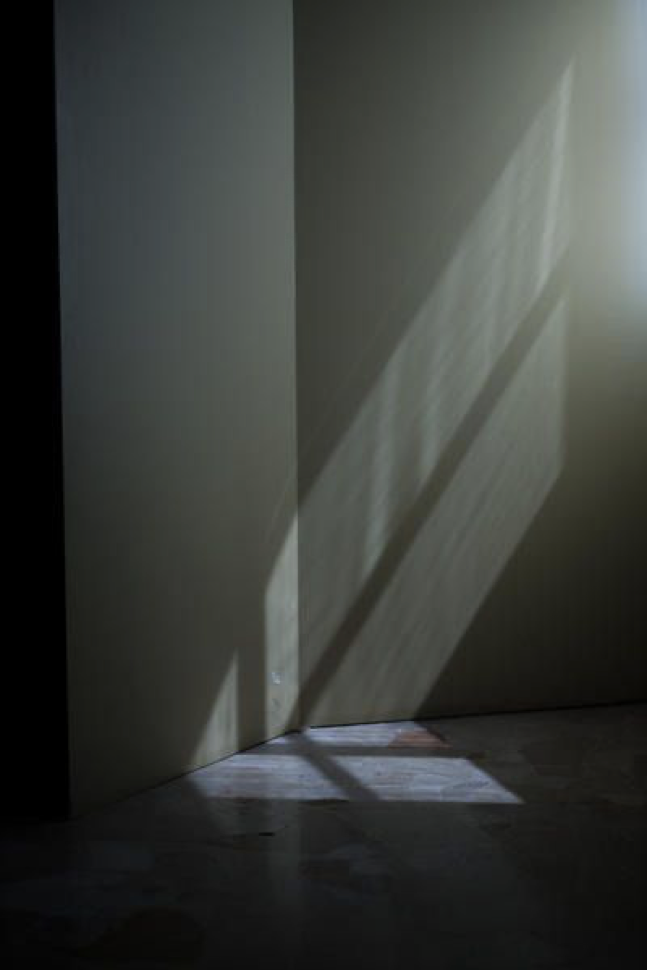 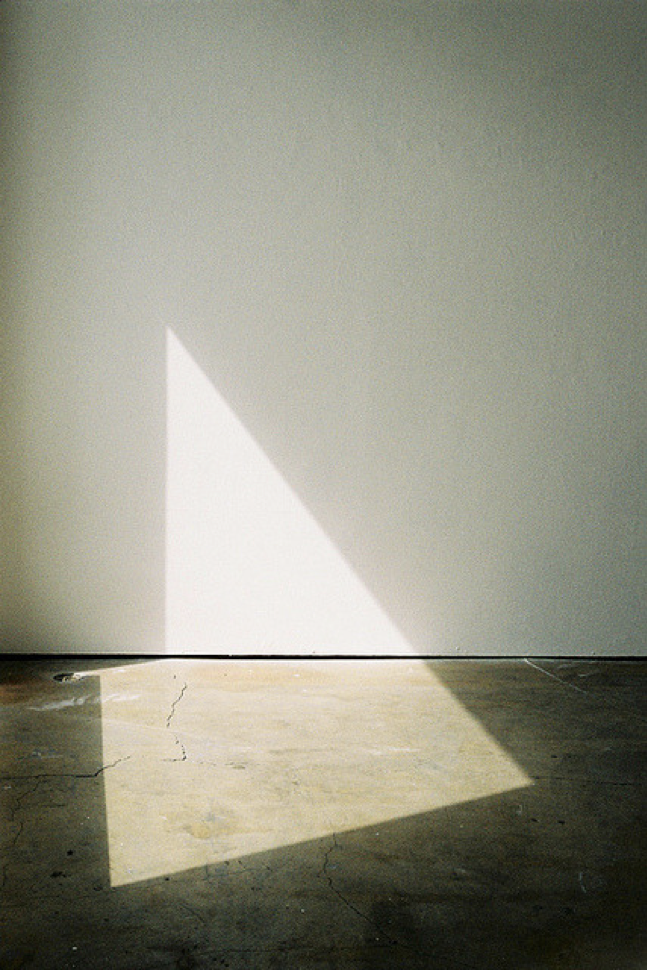 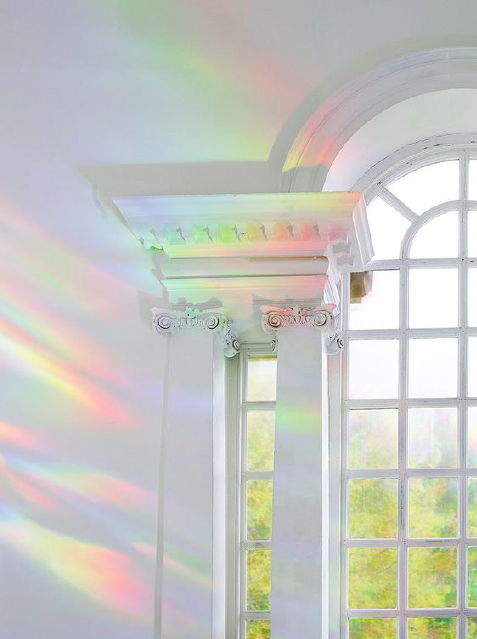 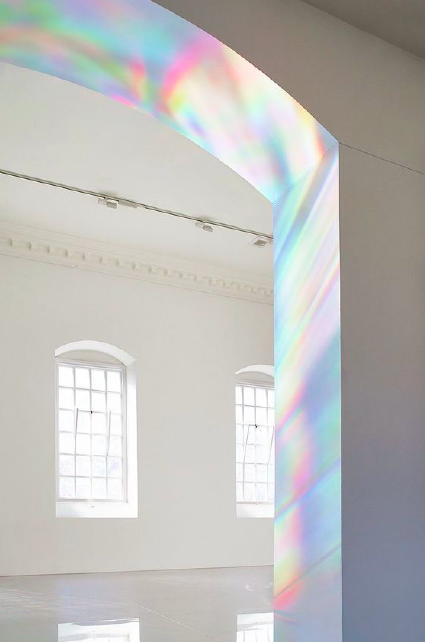